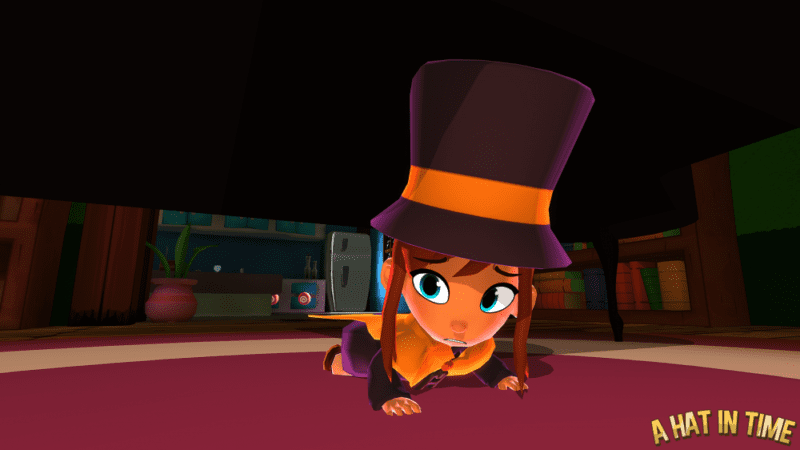 A Hat In Time is a charming little platformer collect-a-thon title that released for consoles late year, and it received quite a bit of positive critical acclaim. Because of its gorgeous graphics and art style, as well as its style of gameplay, you wouldn’t be blamed for thinking that this would be a really good fit for Nintendo’s new hybrid console, the Switch.

Fans of the game think so as well, and it’s no secret that they really want a Switch port. Unfortunately, it doesn’t look like that’s going to happen anytime soon. Developing studio Gears for Breakfast took to Twitter to confirm that a Switch port was not in the works, and it doesn’t look like they have plans for such a project anytime soon. It’s a harsh rejection, but at least the developers have made it abundantly clear about the issue, and fans will finally have a clear answer.

A Hat in Time is not coming to the Switch.

That said, if you have a PS4 or an Xbox One, A Hat In Time is available on those consoles now. And if you’re just aching for a collect-a-thon game to play on the Switch, well, there’s always Super Mario Odyssey.