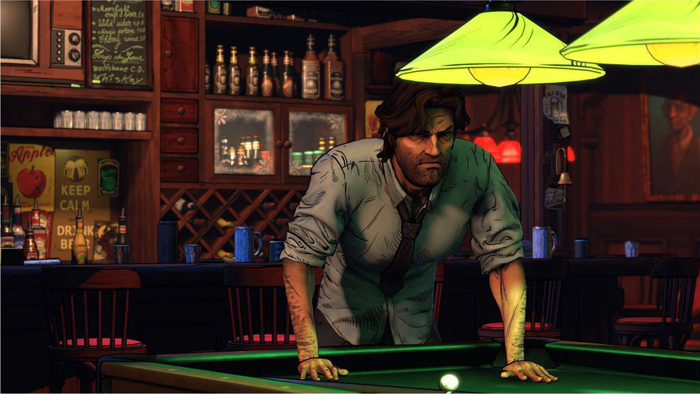 Telltale has recently debunked the alleged leaked screenshots for The Wolf Among Us Season 2 that recently surfaced on the internet.

Telltale’s Scott Butterworth told Comicbook.com that Telltale Games was not involved in any form with the creation of the screenshots that surfaced over the weekend, stating that they were likely solely created by fans. “I want to clarify: that image definitely did not come from us. It is not a leak, nor a reveal. It’s most likely something a fan created.”

The leaked screenshots look real at first sight due to the updated cel-shaded visuals people expect from a Telltale game, from the character design down to the environment. Prior to the leak debunking, reception on the alleged screenshots was mixed due to protagonist Bigby Wolf’s off-putting bulky appearance. With the screenshots being debunked by Telltale Games, we can only wait and see whether the real Wolf Among Us Season 2 can surpass these visuals.

The Wolf Among Us Season 2 is scheduled to launch at an unspecified date in 2019. It was supposed to launch sometime in 2018, but was delayed so Telltale Games can further refine the game’s quality “and craft something truly special.” In retrospect, the first season first released in 2014.