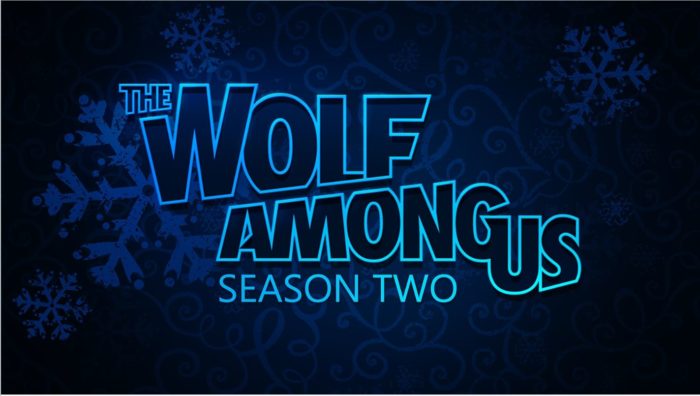 The reason for the delay is Telltale exploring different ways to tell stories. Telltale explained that, “taking this extra time will allow us not only to focus on quality but also to experiment and iterate in order to craft something truly special.” Traditionally, Telltale games have a ‘choose your own adventure’ structure, and the upcoming game may change the way players have learned to experience this.

The story of The Wolf Among Us 2 is based on the Fables comic book series by Bill Willingham from Vertigo, an imprint of DC’s comics. The last episode of The Wolf Among Us released in 2014. Fans will have to wait a bit longer, but Telltale shared that more news is on the way.

Telltale’s next release is The Walking Dead: The Final Season, which is expected to launch later this year.

Comments
Continue Reading
Related Topics:feature, telltale, The Wolf Among Us, the wolf among us 2