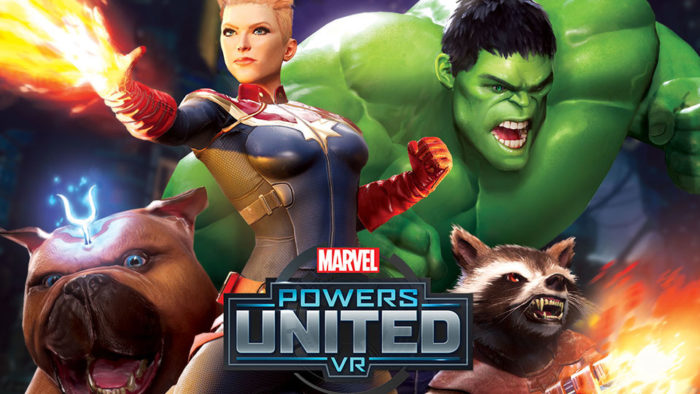 San Diego Comic-Con is in full swing and Marvel Games has taken over Hall H to show off the publisher’s latest offerings. Marvel’s AgentM has been live tweeting the event as it goes. Marvel Games and Sanzaru Games kicked off the panel with announcing new characters for their new virtual reality title, Marvel Powers United VR. Some of the newly announced characters for the title include Spider-Man, Star-Lord, Gamora, Black Panther and more. Never forgetting the Children of the Atom, the X-Men will also be making their way to the VR title with the inclusion of Wolverine, Storm and Iceman. Marvel Games has also provided a trailer for the announcement.

Marvel fans will not have to wait long for the Marvel Powers as it was announced that the game will launch next week on July 31. Oculus will also be releasing a bundle that includes the Rift and Marvel Powers VR on launch day for $399.

Marvel Powers United VR officially debuted last year at Disney’s D23 Expo and originally included the likes of Captain Marvel, Rocket Raccoon, Hulk, and the Inhuman’s Lockjaw. Players take control of one of the 18 total characters to complete a variety of missions with each character’s unique power set.