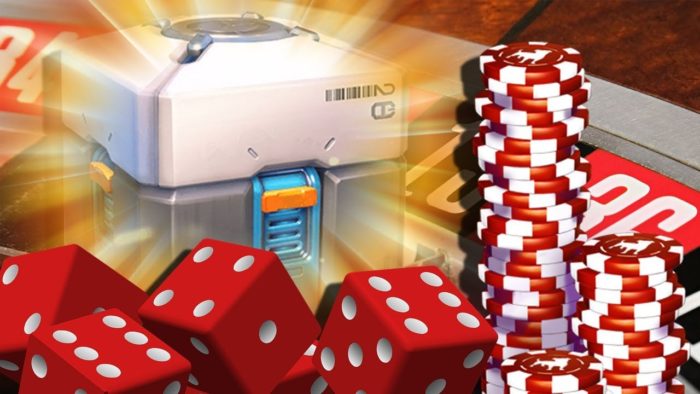 Ever since the Star Wars Battlefront II loot box debacle, many countries have declared war on the purveyors of loot boxes, as they are seen as a form of illegal gambling. In effect, a disappointingly sizable number of loot boxes are in violation of the gambling laws of various countries, including the Netherlands. One company has found a way around these laws that is as clever as it is insidious.

According to a Reddit user by the name of Larhf, Dutch gamers now know what they can expect from a Dota 2 loot box before purchasing. Additionally, players can no longer buy multiple boxes and are limited to opening them one at a time, which ties into the whole insidiousness of the new system.

While Dutch players know what they’re getting before they open the box, Larhf points out Valve’s new system doesn’t exactly get rid of the loot box’s element of chance that drew so much ire in the first place. Rewards are still randomly generated, and even though Dutch players know what’s inside each loot box, they only get to see so far into the future. Even if they don’t like the item they know they will receive in one loot box, they don’t know if the next one will contain anything better (or rarer) until they open the first loot box.

According to Larhf, even though loot boxes are still up to chance, they no longer violate Dutch gambling laws on the technicality that gamers now know what that chance is. It’s like buying a lottery ticket even though you realize it will not win any money, but you don’t know if the next ticket you purchase will pay out unless you buy that first ticket. This development makes you wonder about the definition of gambling. Does it only apply to the odds of an event in the immediate future or can it pertain to a chain of events? Does foreknowledge of an outcome have any effect on the gambling classification if you can only see one result at a time?

Only time will tell if Valve imports this new system to other countries or even if those countries will be as forgiving as the Dutch government.