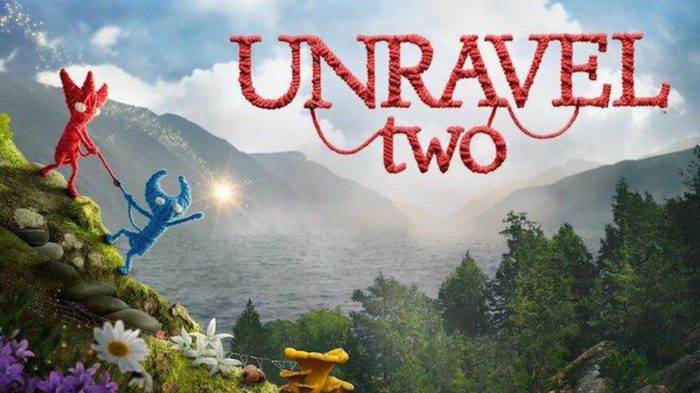 IS UNRAVEL TWO ON THE NINTENDO SWITCH?

During EA’s press conference at this years E3, the company unveiled a sequel to Unravel, simply titled as Unravel Two. The game sports a similar aesthetic to its predecessor, but this time around, the entirety of the adventure can be played with two people, or two Yarny’s in this case.

EA announced that the game would be coming to PS4, Xbox One, and PC, and the biggest surprise was the fact that the game released on the same day that the reveal was made, making it instantly available for fans to purchase. Unfortunately, when it comes to a release of Unravel Two on the Nintendo Switch, we didn’t hear any word of it from EA. Unravel Two’s cooperative multiplayer would benefit greatly from the Switch’s pick-up-and-play element, with the two Joy-Con ready for two-player sessions.

Unravel Two is not coming to Nintendo’s new console as far as we know right now but if we hear any updates on the title coming to the Nintendo Switch, we will be sure to update this post accordingly. For all of your E3 news and features, please be sure to keep checking back here at Twinfinite – we will be covering all of the insane announcements and more.