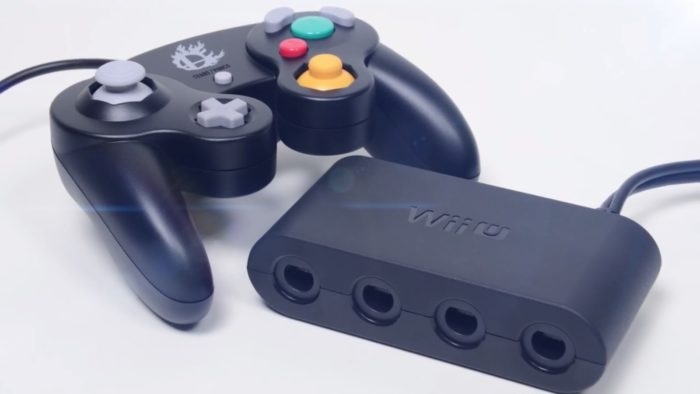 When the question is asked what Smash Bros. Ultimate will be bringing to the table, it’s not unfair to say that the answer is absolutely everything – from the return of every single character in franchise history (team Ivysaur celebrations begin now) to a slew of stages both old and new.

The Smash community is made up of creatures of habit, and for the traditionalists among the crowd, one of the most delightful revelations is that once again, GameCube controllers would be made compatible with the newest edition.

Ever since the second entry in the series, Smash Bros. Melee, the GameCube controller has been a staple, and the preferred gameplay option for most competitive players. Whether it’s the specific button setup or simply familiarity from years of Melee gameplay, many just can’t let old habits die.

Functionality for the Wii U adapter was sneakily added in a Switch firmware update back in October, so it shouldn’t necessarily come as a huge shock to anyone that Smash would be taking advantage of this. Still, it’s nice to finally have confirmation – and with new GameCube controllers being manufactured, we will no longer have to rely on pads that are showing wear and tear after nearly two decades of mayhem.

For more on the Smash Bros. reveal, check out our summary on the major features, including mention of the exciting new additions to the roster.