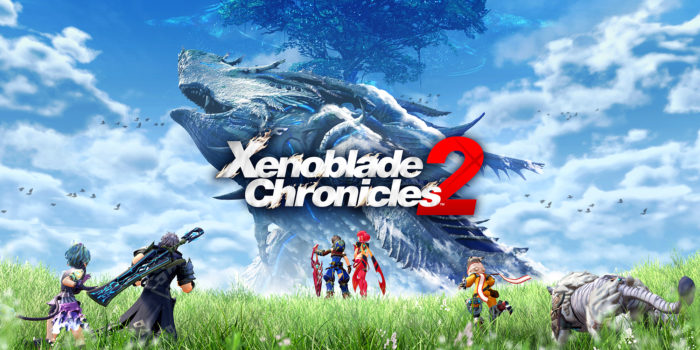 As part of the Expansion Pass for Nintendo’s many Xenoblade Chronicles 2’s DLC packs, Shulk and Fiora will be playable as Blades in the new Battle Challenge Mode DLC coming June 14.

Along with the Torna DLC that Nintendo announced during its E3 conference, the company later reported that both characters from Xenoblade Chronicles will be playable in this new mode that “gives players many chances to test their skills.” Gameplay for the Battle Challenge DLC can be viewed in Nintendo’s Xenoblade Chronicles 2 E3 Treehouse.

In Nintendo’s massive RPG setting, Xenoblade Chronicles 2 takes place on the backs of Titans, among a sea of endless clouds. Players take control of Drivers and their Blades in order to restore order to two feuding kingdoms through hours of strategized gameplay. Now, players will be able to take these classic Xenoblade Chronicles faces through challenging trials.

In our review, we applauded Xenoblade for its addictive, complex combat and its many gorgeous, immersive environments, calling it “a trip definitely worth taking even for how complex it is.” The many combos and expert maneuvers are not for those unwilling to put in the time, but it is a true creation for RPG-lovers. Adding Shulk and Fiora will surely be a welcomed addition to this well-loved series.

Xenoblade Chronicles 2 is available now for Nintendo Switch. The Battle Challenge Mode is slated for June 14, while the Tora DLC will be available on Sept. 14.