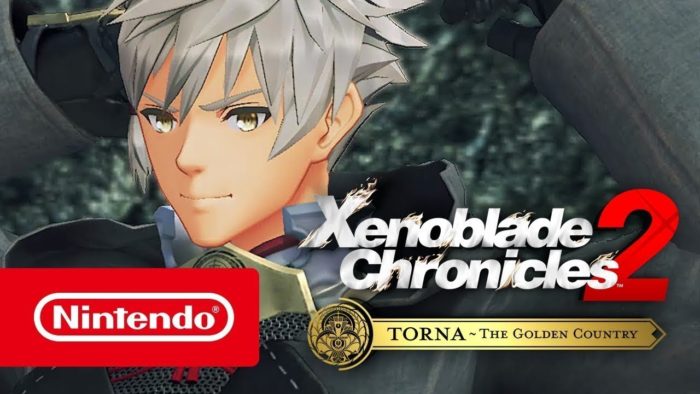 Today, at their E3 2018 Conference, Nintendo announced a new DLC pack for Xenoblade Chronicles 2. The pack, titled Torna, adds new story content. This expansion focuses on the game’s antagonist, Jin, and the history of his birthplace, Torna.

Xenoblade Chronicles 2 was released on Nintendo Switch on Dec. 1, 2017, and the game has received both paid and free updates since the release. Xenoblade Chronicles 2: Torna — The Golden Country will be released Sept. 14 for Switch, and players can get it with the game’s expansion pass, which costs $29.99. This story expansion will also be able to be purchased separately.

Watch the trailer down below!

The base game, Xenoblade Chronicles 2, has received a large amount of praise when it released late last year.