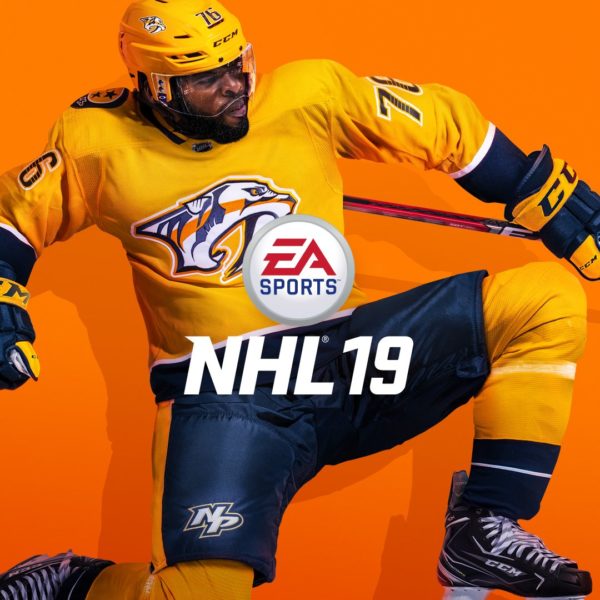 It should surprise no one it’s coming out, but today EA revealed NHL 19 for Xbox One and PlayStation 4.

EA’s next hockey game will release Sept. 14 and will feature the Nashville Predators’ P.K. Subban on the cover.

The official reveal trailer for NHL 19 features members of many of the NHL’s teams taking to the ice in their stadiums as well as on outdoor ice rinks. The website for the game promises the return of old modes and the introduction of new ones that will take you from playing on ponds to taking the spotlight in the league’s biggest stadiums. One of the new game modes, NHL ONES, puts three players in a free-for-all match.

Featuring more than 200 players spanning 100 years of hockey, gamers can create their dream team no matter how long ago their heroes hung up their skates.

While NHL 19 officially releases Sept. 14, those who purchase the Legend Edition or Ultimate Edition will get access three days early, alongside some other rewards that can be checked out here.

NHL 19 is set to release a day before the anniversary of NHL 18, which we thought had strong gameplay on the ice, but was held back by the lack of a story-focused single-player mode and new content.