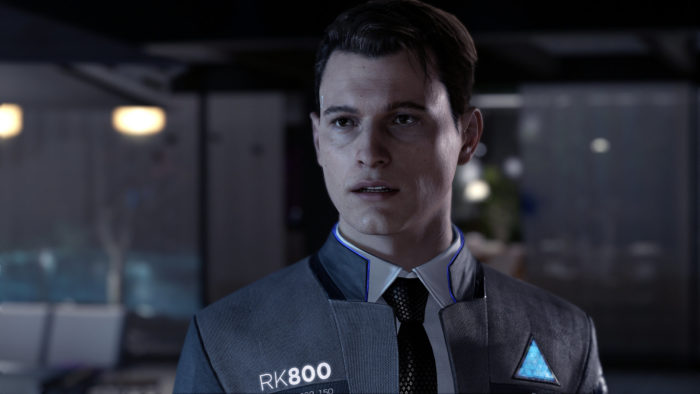 Detroit Become Human was hotly anticipated in the build-up to its release last month, with writer David Cage’s latest story promising to deliver his most accomplished and exciting narrative yet. Sure, the whole androids-have-a-soul premise isn’t exactly new ground, but tied to an interactive video game experience, it was hugely appealing. In the end, the critical reception was a slightly mixed bag; several outlets, including Twinfinite, thoroughly enjoyed the experience, while others did not. Yet there’s absolutely no question that the commercial success has been a big boon for Sony and Quantic Dream. And as it turns out, the interest on Twitch has been equally impressive.

Despite releasing on May 25, just six days before the end of the month, Detroit Become Human exploded into the top 10 most watched games on Twitch. According to statistics site Newzoo, Detroit Become Human racked up a whopping 9.2 million total hours watched in May. Other notable releases such as State of Decay 2 and Dark Souls didn’t make the cut. In fact, Quantic Dream’s latest game was the only single-player experience to register for the month.

Check out the full list of most watched games on Twitch below: