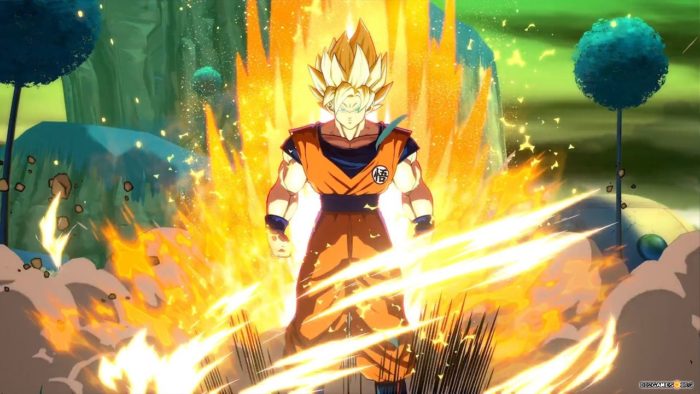 Bandai Namco Entertainment America has revealed the Dragon Ball FighterZ World Tour competition, allowing the best of the best to compete with other players from around the world.

Set to kick off on June 29, the competition will offer battles between the game’s best players both in offline and online bouts. With each victory, players can move closer to the chance to compete for the title of best FighterZ player in the world, along with all of the prizes and glory that entails. The first matches are set to occur at this year’s Community Effort Orlando, with all of the event’s action available for viewing through the FighterZ official Twitch channel.

The full announcement video can be viewed down below.

Released Jan. 26, 2018, Dragon Ball FighterZ is the latest video game offering from the long running Shonen manga and anime series. Offering a roster of characters from both the original series and the recent continuation Dragon Ball Super, FighterZ has received praise for its accessibility as well as the depth and variety of its playable roster.

FighterZ is currently available on the PlayStation 4, Xbox One and PC, with a Nintendo Switch port set for release on Sept. 28 in North America and Europe. For more on the title, check out the notes on what the game’s most recent patch fixes and adds.