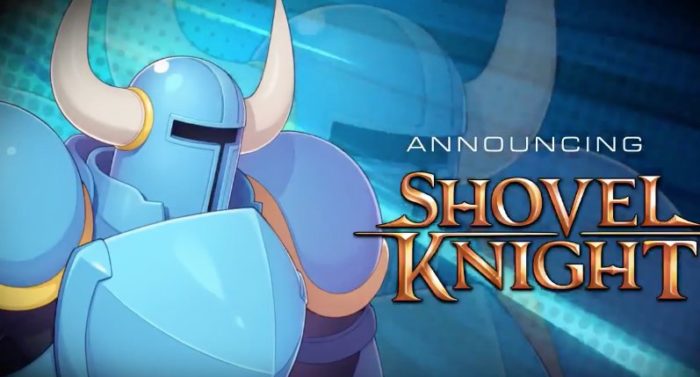 Nicalis has announced yet another indie game cameo for the upcoming fighter Blade Strangers, and it’s none other than the infamous digging warrior Shovel Knight. He’ll be joining the likes of Quote from Cave Story and Isaac from the Binding of Isaac.

As you might notice from the reveal trailer Shovel Knight’s sprite is a bit, uh, buffer this time around. The character is remarkably detailed, however, and he comes equipped with some familiar moves from his own game. You can watch the short trailer down at the bottom. Shovel Knight has been appearing in a number of games ever since his debut, including Gunvolt 2, who’s also featured as a playable character in Blade Strangers.

Blade Strangers is set to launch sometime this summer on PS4, Nintendo Switch, and PC. Are there any other indie legends you’re still hoping to see added? Let us know down in the comments.