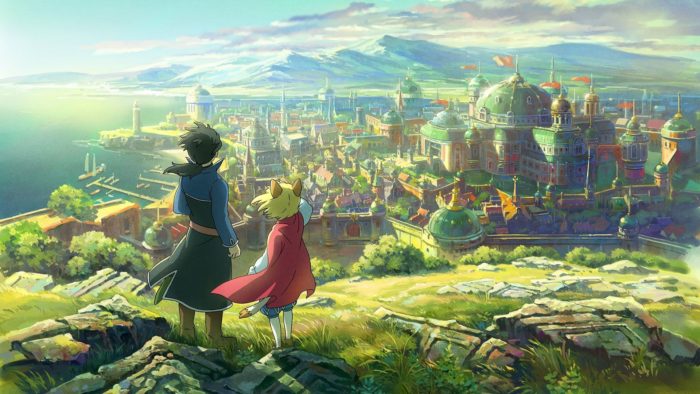 Ni no Kuni II: Revenant Kingdom was one of the bright spots in the first quarter of 2018. It was a fantastic JRPG offering with the beautiful Ghibli-inspired art style, charming characters and story, and a pretty awesome soundtrack. For all the music lovers out there, we’re pleased to report that the game’s official soundtrack will be getting a release this summer, and it’ll be handled by Wayo Records.

‘Performed by the Tokyo Philharmonic Orchestra, the Ni no Kuni II score is filled with grand orchestrations, unforgettable melodies and moments of playful wonderment, as anyone would expect from Joe Hisaishi. But, taking a different direction from the original title, the soundtrack also features more somber tones, a greater emphasis on rhythms, and even unexpected electronic touches. Enjoy an unforgettable journey in the unique world of Ni no Kuni!

The Ni no Kuni II: Revenant Kingdom Original Soundtrack contains 31 tracks from the game, and features a booklet with gorgeous artworks as well as story details and comments.’