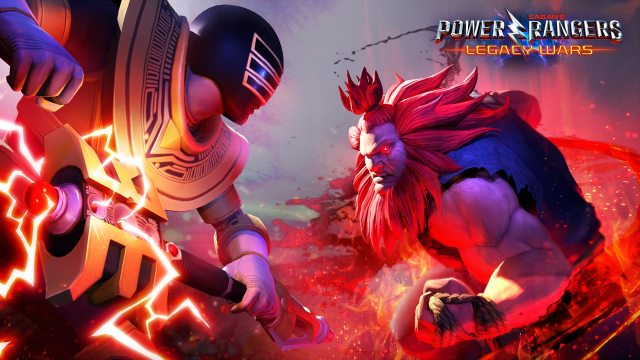 A mighty morphin’ mash up is set to come to Power Rangers: Legacy Wars later this week, as seen in a new trailer released for the game showing a slew of mainstay Street Fighter characters entering the fray.

Streamed by the game’s official YouTube account, the trailer offers glimpses of the Street Fighter characters duking it out with the Rangers and their villains. Fan favorites like Ryu, Akuma and Chun Li are armed with their usual techniques and attacks, delivering Hadouken blasts, punishing uppercuts and flurries of kicks respectively. Other characters, like Guile and Cammy, also make appearances and can be teamed up with any of the characters from Legacy Wars’ roster.

Released Mar. 23, 2017, Legacy Wars has enjoyed a generally successful run thanks to its diverse array of characters to choose from. Incorporating Ranger teams and villains from across the property’s many series, players can battle and compete through multiplayer and daily challenges. The game has been well received by fans as well, with developer nWay revealing the title had been downloaded over 18 million times as of July 2017.

Players can dive headlong into the crossover chaos when the Street Fighter characters become available on May 17. For more on fighting game crossovers, check out the Soul Calibur 6 reveal trailer for Geralt of Rivia, the protagonist of the Witcher series.