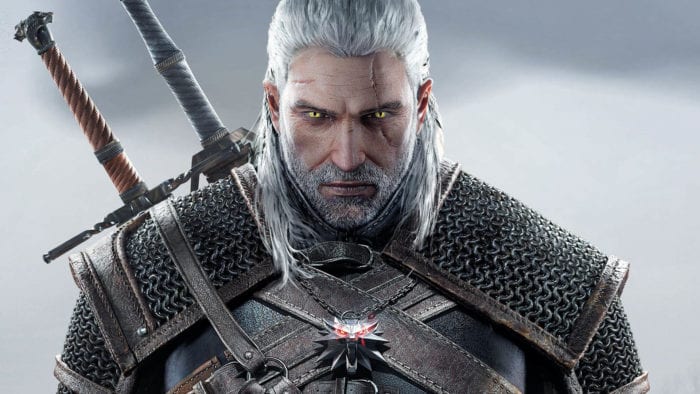 After much speculation over what game The Witcher’s Geralt of Rivia could possibly be coming to, Bandai Namco has announced that Geralt will be making his next home in the upcoming Soul Calibur VI via Twitter.

Geralt is bringing his fearsome self as well as his steel and silver swords to the new stage of kaer Morhen, where he’ll be taking on any comers who dare defy him. If you think about it, he’s actually a great fit for the series, especially given his fighting style and back story.

We are excited to announce that Geralt of Rivia will be joining the playable characters roster of Bandai Namco’s @soulcalibur VI, with Kaer Morhen as a new stage!

SOULCALIBUR VI will launch this year on PS4, Xbox One and PC via Steam. https://t.co/wpMpcvycjm

Geralt will be voiced by Doug Cockle and will be able to use swordplay, ability-enhancing potions, and several types of combat magic to help bring them to victory.

It’s no surprise that we’re seeing Geralt in-game though, as cool as the news is. The Soul Calibur series has been home to characters like Darth Vader, Heihachi, Spawn, and even Link, with several other guest stars in between like Yoda and Starkiller. Tekken 7 is even welcoming Noctis from Final Fantasy XV into its fold.

“Soul Calibur is well known in the fighting games genre for including iconic guest characters. When we were approached with the idea of doing a crossover, we thought our community would really enjoy playing as the witcher,” said Marcin Momot, Community Lead at CD Projekt RED.

Soul Calibur VI releases this year on PlayStation 4, Xbox One, and PC.