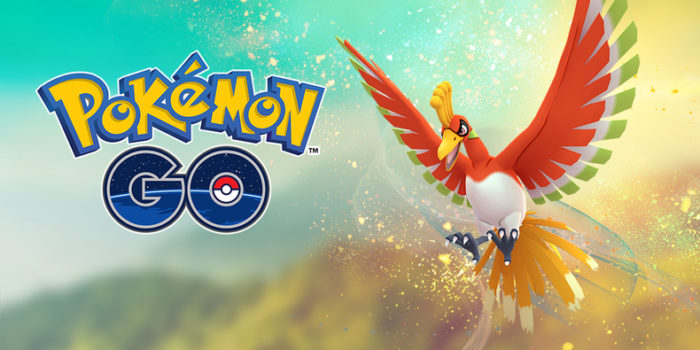 Fans of the fiery legendary Pokemon from the Johto region, Ho-Oh, will be delighted to know that Niantic has added the Pokemon back into the game for a limited amount of time. Starting today, the Pokemon will return to Raid Battles as a raid boss, appearing with other mythical Pokemon, Latios and Latias. After you encounter Ho-Oh in a raid battle, there might even be a chance to encounter a shiny version of the fire- and flying-type Pokemon, if you’re lucky.

You’ll only have until June 6 to fight and capture the flying beast, so go out there into the gyms with some trusty friends and your strongest team of Pokemon and fight until you can’t fight any longer.

Niantic also recently announced that Pokemon GO Fest will be making a return this year and is taking place in Chicago once again. From July 14 to July 15, people who purchase tickets for the event will be able to explore a 2-mile walking course through Lincoln Park that will include exclusive activities for Pokemon trainers of all ages. Unfortunately, the event has already sold out of all of its tickets, but you can still participate in the many of events that Niantic is planning on bringing to Pokemon GO this summer.