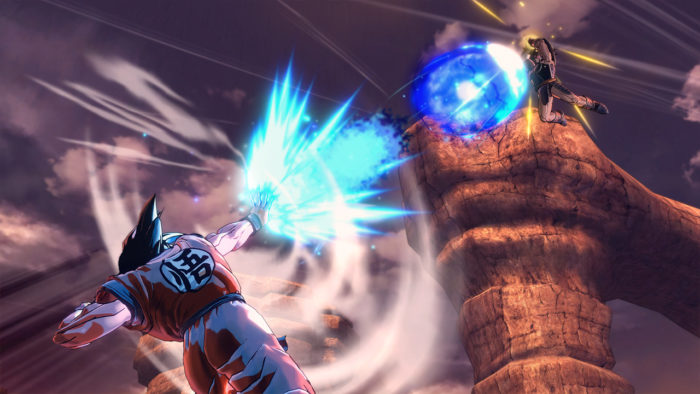 In a video released via Bandai’s official YouTube channel, Hirano lays out the company’s road map for Xenoverse 2 content moving into the near future. In addition to performance and connectivity tweaks, the developer also plans to offer more original story and gameplay content for players.

“We are planning for more DLC with new characters,” Hirano says. “And we aim to optimize the online experience for all users, with free updates. We will be addressing the network and connectivity issues you may be encountering during battle, and we also plan to make adjustments and balances to the skills/attacks, and also rules so that battling each other online is a more streamlined experience for everyone.”

Hirano also assuaged fears that the developer may have planned to cease support for the game with the release and success of Dragon Ball FighterZ. While they initially promised support for the game up to a year out from its launch on PlayStation 4, Xbox One and PC in 2016, they team extended their plans thanks to continued fan support. With players still heavily engaged with the title, they will continue to support the title as much as possible.

No firm release date was given for any of the aforementioned updates or DLC content. The full video can be viewed down below.

Dragon Ball Xenoverse 2 is currently available on PlayStation 4, Xbox One, PC and Nintendo Switch. For more on the game, check out our coverage of what the most recent DLC, Infinite History Chapter, has to offer.