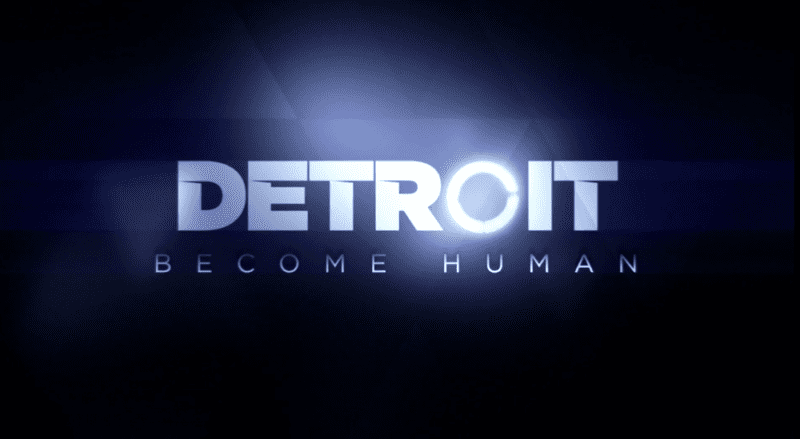 Detroit: Become Human finally releases this Friday, May 25, and to prepare players for the launch, PlayStation released a new flashy trailer.

In it, players are given a glimpse of what’s in store this Friday when the Quantic Dream-developed game releases. In Detroit: Become Human, you’ll play as three different android characters, each complete with their own story arc that may or may not intersect during the course of your playthrough–like other Quantic Dream games, such as Heavy Rain, that’s all up to the choices you make.

Kara is essentially a household caretaker for a man and his daughter. She cooks, cleans and watches over the man’s daughter, Alice. From glimpses in previous trailers, it’s clear that Alice’s father is abusive to her and Kara may or may not break the shackles of her android programming to do something about it.

Connor is an investigator for Detroit’s police force and as an android, he’s able to use his android features to give him a leg up when conducting an investigation. If you’ve played the demo, you know that Connor can recreate scenes after gathering enough clues, taste samples such as blood to determine whose blood it is and more. After doing all of that, Connor must attempt to subdue a hostage situation between an android and the family this android takes care of. How much Connor investigates beforehand, and everything he says to the android, will determine the fate of the the hostage face-off.

Finally, Markus is an android set on revolution. His story appears to be the most clear in all of the Detroit: Become Human. He believes he’s been a slave all of his life as an android tasked to do whatever it is his human owners request and because of that, he’s ready for change. As this trailer indicates, it would appear this change is set to come in the form of an all-out revolution of androids versus their human counterparts.

Detroit: Become Human launches exclusively for PS4 on May 25.