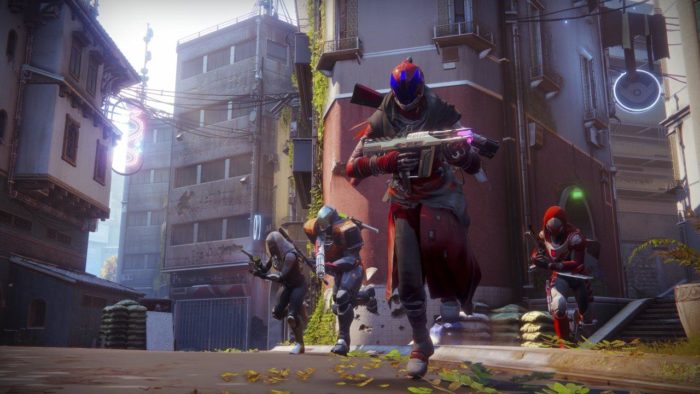 How to Play a Private Match in Destiny 2

With the release of Destiny 2 Warmind, Bungie has released the Private Match mode for the Crucible. While this is tied to the release of Warmind, anyone who owns Destiny 2 can get on and load a Private Crucible Match to play with their friends.

In order to access Private Matches in Destiny 2 Warmind, you first need to have a fully updated Destiny 2 client. The 1.2.0.1 Hotfix update, released May 8, 2018, should properly open up everything.

Once you’ve updated your Destiny 2 client, head into your Director and open up the Crucible tab. Here, you will see two newly released tabs. One tab will lead into the Warmind Crucible Playlist, where you can play on the new Warmind maps. The other tab is the one we are looking: Private Matches. Here, you’ll be able to access the menu in order set up a Private Crucible Match.

The Crucible Menu as of Warmind and Update 1.2.0.1, which introduced Private Matches

There’s plenty of options for however you want to play.

After that, you can go at it. You can use the Private Match functionality for plenty of things, like testing your new Destiny 2 Warmind Exotics in a friendly match, or proving to your friends that you really are as good of a sniper now as you were in Call of Duty.

Private matches are something that appeared near the end of Destiny, and are often considered a staple in multiplayer FPS games, so while some fans were dissatisfied they weren’t there at the start, it is a sure improvement to see them coming in to Destiny 2 in Year One alongside the release of expansion two, rather than the beginning of Year Three with the release of expansion four.

One of the beneficial changes to Destiny 2’s Crucible was the alteration of expansion maps. In normal Crucible playlists, all maps are available to all players, regardless of what expansion they do or do not own. This is not the case for the new Private Matches in Destiny 2 Warmind, however. If you are the host of a Private Match, you will only be able to choose from the maps that you have purchased the related expansion for. If your friends are the host, they can select any map, and everyone can play on it regardless of what they have bought.

If you’re interested in learning more about Destiny 2, check out our wiki.