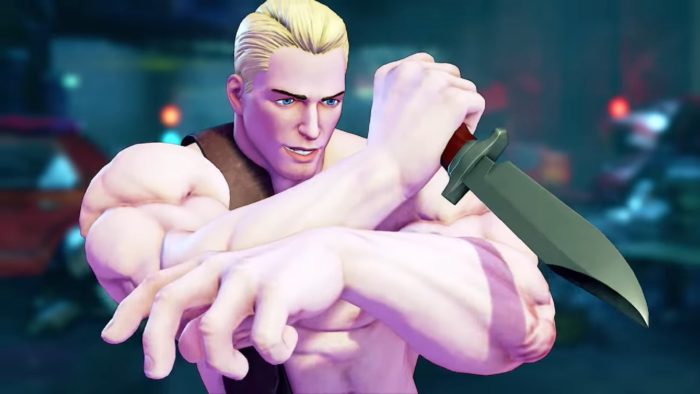 Street Fighter V is still getting a slew of new characters through the game’s third season pass, with Final Fight’s Cody making his long-awaited debut in the game. He’ll be the fourth DLC character, following Sakura, Blanka, and Flake. Capcom has shared a short teaser that highlights what moves he’ll bring to the table.

Cody wasn’t originally from the Street Fighter scenes but, rather, he first appeared in the beat-em-up series, Final Fight. It wasn’t until Alpha 3 when he finally debuted in the fighting game series, introduced as a reckless vigilante who made his way through the slums of Metro City. Interestingly enough, he’s worked his way up in the world and is now the mayor of Metro City.

The upcoming fighter is slated to launch with four additional costumes: his original outfit from Final Fight, clothes based on Mike Hagger, his original SFIV look, and a new battle costume. While he’s part of the Street Fighter V season pass, you can choose to buy him separately through the game’s in-game currency or $5.99.

You won’t have to wait too long to play him since Cody is slated to punch his way into Street Fighter V this June 26.