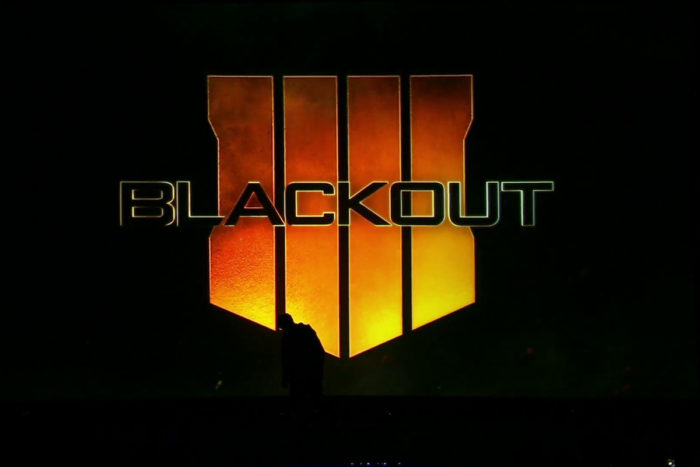 Call of Duty Black Ops 4 is doing something incredibly new for the franchise. Activision and Treyarch have announced a Battle Royale Mode titled Blackout for Black Ops 4, with maps “1,500 times larger than Nuketown”, introducing iconic pieces of maps and classic characters. They are also releasing vehicles, a first for Call of Duty games on this scale. It is being described as the culmination of 10 years worth of work and growth in the Black Ops universe.

The mode will be showcasing all of the best classics from the Black Ops series, such as classic characters, classic weapons and kill streaks, and even the Zombies Characters will make an appearance. The reveal discusses the inclusion of “Land, Air, and Sea vehicles”, which are common in some of the most popular Battle Royale games, such as PlayerUnknown’s Battlegrounds, but are not something that has been used on this scale before in any Call of Duty title. In fact, vehicles on this scale are incredibly common in one of Call of Duty’s greatest competitors, Battlefield.

Check out the reveal introduction to Blackout down below!