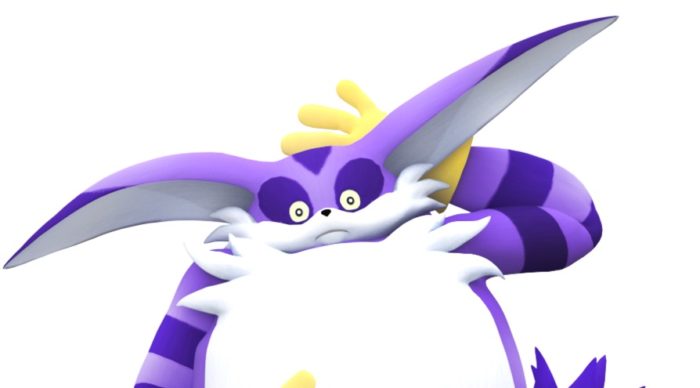 Do you hear that? That’s the sound of a mighty cheer erupting amongst the populace, because Sega’s greatest and most important character has finally arrived in Sonic Forces: Speed Battle.

As of the latest update (1.8.0), Big the Cat has been added to the playable roster, bringing with him all of the splendor and majesty only a gigantic purple cat could have. Though he has been a running gag over the years, particularly on Sonic’s own social media channel, where facetious references to his imminent return to prominence have been teased multiple times, his meme-worthy demeanor makes for a worthy talking point, and some in the community are thrilled that he is being brought back to the spotlight.

For those fearful of his lacking foot speed, rest assured he has become a great deal more expedient since his debut in Sonic Adventure. His latest appearance before this, as a playable character in Sonic Runners, showed off his apparent athleticism, as he flipped and bounded about like a feline half his size. Whether his growing list of cameos will mean a return to the mainline series is unclear, but we’re cautiously optimistic that Big’s star is finally on the rise once again.