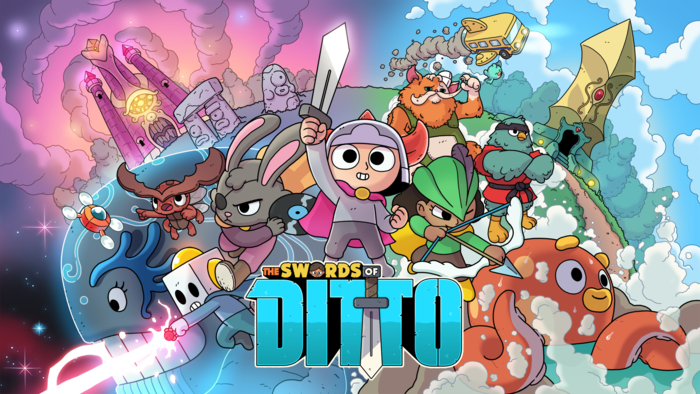 Indie roguelite, The Swords of Ditto, has been out for a few weeks now and the developers have released a pretty substantial patch for the game on PS4 that fixes a few issues and adds in a couple of new features that makes for a much better overall experience.

For more on The Swords of Ditto, make sure to check out our review on the game as well as some highly crucial tips that will help you make your way to the end of the game.