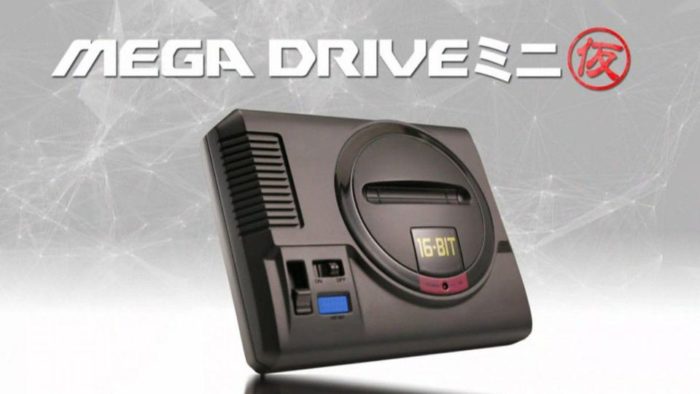 Lo and behold, Sega has just announced the Mega Drive Mini (also known as the Sega Genesis Mini) during the Fes event in Japan. The system is slated to release sometime this year in celebration of the original console’s 30th anniversary.

While not much is known about it, the device seems to be in the same vein as Nintendo’s NES and SNES Classic Editions in that fans can play classic Mega Drive titles. That being said, the company has yet to reveal which games we can actually play on the system. It seems to be a pre-loaded standalone console that you can plug and play through modern displays.

This wasn’t the only surprise the company had for fans during the Fes event. Earlier today, they also revealed that Shenmue I & II will be coming over to the PC, PS4, and Xbox One later this year.

Unlike Shenmue, however, it’s still unsure whether they actually plan on bringing this device to the West. We’ll keep you updated with the Sega Mega Drive Mini as more details surface.