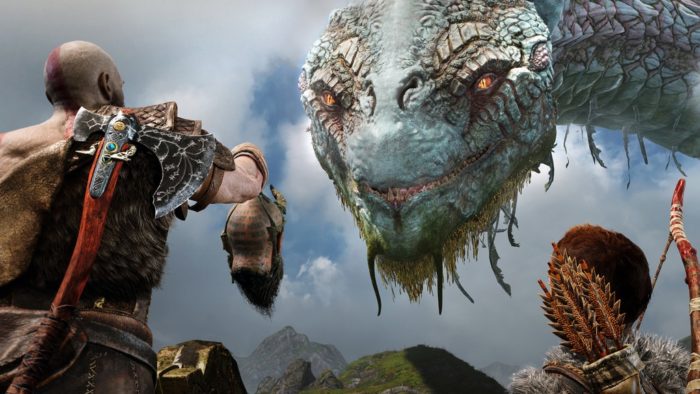 The big God of War reboot/sequel is now just right around the corner, and a change in location isn’t the only thing coming to the game. A new trailer released by Sony called “The DNA of the New God of War Score” covers what exactly went into redesigning the music for the series. With such a drastic overhaul in Kratos’ character and the change from Greek to Norse mythology, the same musical score used in past games just wouldn’t fit.

Lead Music Producer, Peter Scaturro, says “The purpose of the music when you’re playing a game, is to give you emotional subtext. It’s giving you hints of what the characters are feeling at that point, and that’s what I think draws us to the gameplay and makes that connection with the character.”

In the case of the new God of War, Scatturo and the rest of the staff wanted to do something that really represented a changed Kratos and the new setting. The new game uses the same DNA that God of War’s music is known for like an epic choir and big brass. To start with they had the Schola Cantorum choir, a popular choir in Iceland, sing in Old Norse, instead of Latin like in past games. The team actually hired a linguist to translate the lyrics of the song from English to Old Norse, as Modern Icelandic is similar but still different. Every step of the process tried to have a sense of authenticity to the game’s themes and settings. You can see even more of how it developed in the video down below.

God of War launches on April 20 exclusively for PlayStation 4. You can also take a look at two other recent trailers delving into Kratos’ axe and the abilities of his son, Atreus.