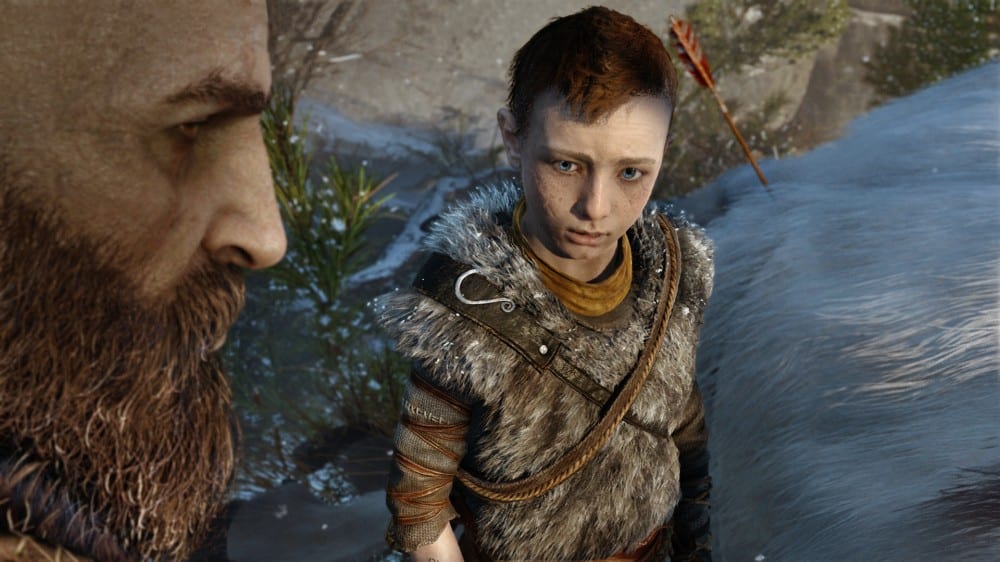 The companion character Atreus is meant to be anything but a hinderance, or at least that’s what the developers of the new God of War say they’ve aimed for in a new developer interview video.

Streamed by the official PlayStation channel, the video dives into Atreus’ role in the game and the priorities the development team at Santa Monica Studios had while designing him as Kratos’ companion. Along with making sure he wasn’t a pain to have around throughout the game, they wanted to help distinguish him as a character able to help Kratos.

“Atreus needed to have some sort of ability or something he brought to the table that was different from Kratos,” Cory Barlog, creative director at Santa Monica, says.

To that end, Atreus was given the ability to translate the magic runes littered throughout the world, granting him magic abilities as well as information to help the player better understand the world around them.

Likewise, plenty of care was put into the character’s AI to ensure he could help the player without too much micromanagement. During combat, Atreus can hold his own and break free when caught by an enemy without the player having to constantly protect and save him or provide manual input.

“You use him to your heart’s content, whatever you would like to do,” Jason McDonald, lead gameplay designer at Santa Monica, says. “But even if you don’t do anything, he’ll still do a lot of things.”

The full video can be viewed down below. God of War is set to release Apr. 20 on PlayStation 4. For more on the game, check out the recently revealed limited edition PS4 Pro set to release with the game next month.