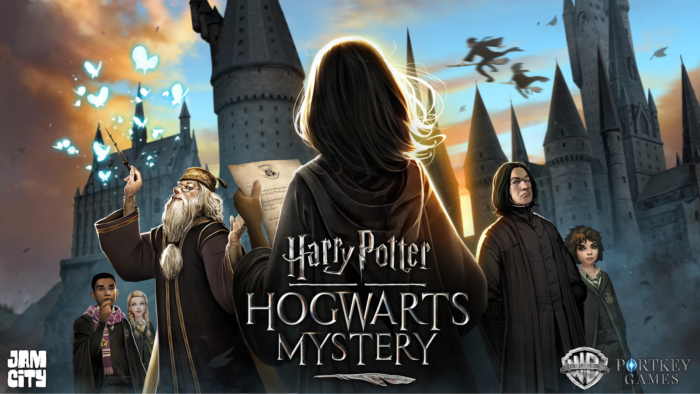 Jam City’s latest mobile excursion for the Harry Potter series is out now for everyone to try. Harry Potter: Hogwarts mystery just landed for both Android and iOS, and if you’ve been hankering for a chance to become a new student at the Hogwarts School of Witchcraft and Wizardry, this is your chance to shine.

The game will let you choose the House you want to study in, create potions with Snap, engage in player duels, and even learn transfiguration with Professor McGonagall. Among all that, there’s still a mystery to be solved, however — you’ve got to figure out why your character’s brother was expelled from Hogwarts in the first place. There’s a lot going on, to say the least.

You’ll enter Hogwarts before Harry himself does, but there will still be familiar characters you can interact with, such as Ron weasley’s bother George, Hagrid, Dumbledore, and more in addition to new faces that Jam City hopes will make an impression on you.

In terms of gameplay, you can expect to learn special spells, charms, and a series of other important tidbits about being a wizard, from tracing symbols on-screen to exploring Hogwarts on your own. It doesn’t look to be changing the entirety of the mobile gaming landscape, but for Potterheads it looks like a bundle of fun.