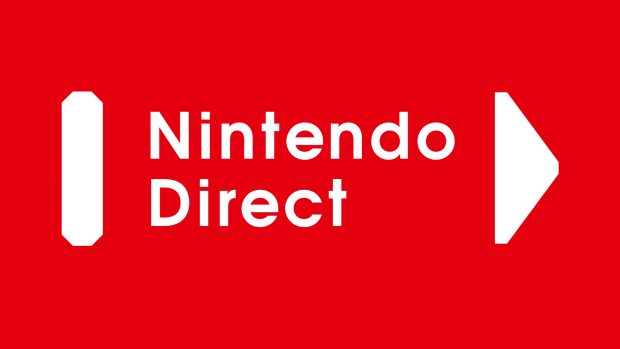 Nintendo has today revealed that it’ll be holding one of its Nintendo Direct presentations for fans to get the latest details on upcoming 3DS and Switch games tomorrow.

The news comes via a tweet from the official Nintendo of America Twitter account. Due to take place tomorrow at 5:00 p.m. ET, players will certainly find out more details about Mario’s tennis outing on Switch, Mario Tennis Aces. However, what we don’t know is exactly what else will be shown from the games set to release this year.

Donkey Kong Country: Tropical Freeze seems like a strong possibility to feature in this Nintendo Direct, given its fast-approaching release date, and Dark Souls: Remastered might get a slot in there, too. Oh, and don’t forget Hyrule Warriors: Definitive Edition that still needs an official release date, too.

The big N may also take this opportunity to dive a little more into exactly what it has planned for its upcoming Nintendo Labo accessory/ peripheral, which is due to release on April 20.