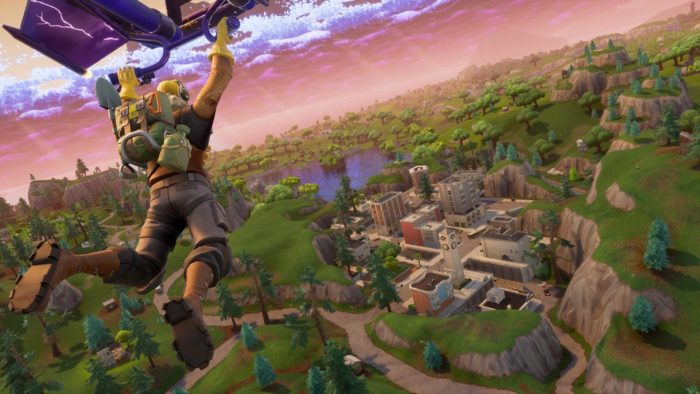 Fortnite developer Epic Games announced today it will be holding a Fortnite: Battle Royale tournament with a mix of celebrities and pro gamers at this year’s E3.

The company’s E3 event, affectionately named Fortnite Party Royale, will feature a Fortnite Celebrity Pro-Am in Los Angeles sometime during the trade show, which takes place June 12-14. Epic said it will be “pairing some of the world’s greatest athletes and entertainers with top Fortnite Battle Royale players from across the globe,” according to the company’s news post.

No names have been announced for the Battle Royale tournament yet, but 50 celebrities and 50 pro gamers are slated to take part for a total of 100 participants. Epic said it will be building the teams “soon.” The company also said it will have more information on the game’s first season of competitive play “in the next few weeks.”

The news comes coincidentally after popular Twitch streamer Tyler “Ninja” Blevins played the game alongside hip hop artists Drake and Travis Scott in a livestream this morning. Other appearances during the stream included Pittsburgh Steelers wide receiver JuJu Smith-Schuster and Megaupload founder Kim Dotcom. The collaboration broke the record for concurrent Twitch viewers in a non-tournament stream at over 635,000 viewers.