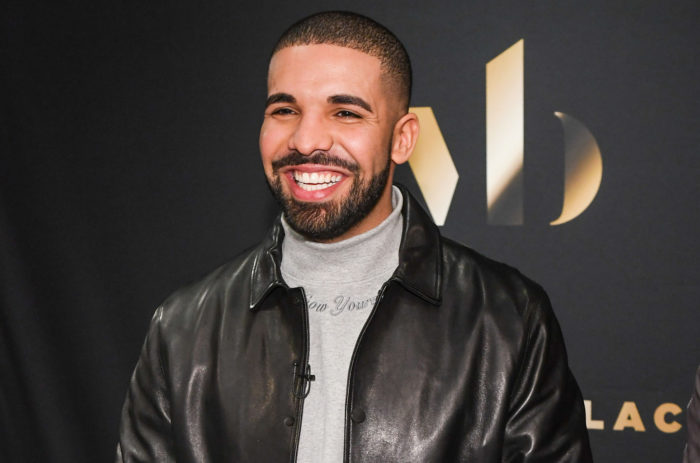 Fortnite has taken the world by storm, so it’s no surprise that celebrities like Drake have heard about the game. In fact, the singer is actually playing the game right now! He’s currently playing Duos with popular streamer Ninja, and the two are absolutely killing it right now.

The rapper is no stranger to the game, seeing as how he told Ninja that he actually plays the Battle Royale game in the studio. He enjoys playing it with his friends and fellow industry collaborators, so it wouldn’t be much of a shock if other celebrities also like playing the game. On top of that, Drake might be one of Ninja’s fan as he’s been watching some of his clips on Instagram and YouTube.

The stream is a big hit with fans and has even reached 500,000 concurrent viewers at one point. These numbers are record-breaking, completely smashing the previous record of 400,000 views. You can watch the stream here if you wanna join in on all the commotion.

Needless to say, the ongoing stream with Drake is a major coup for Fortnite. The game has been competing with the equally popular PUBG since last year, although it seems like Fortnite is finally taking the lead.