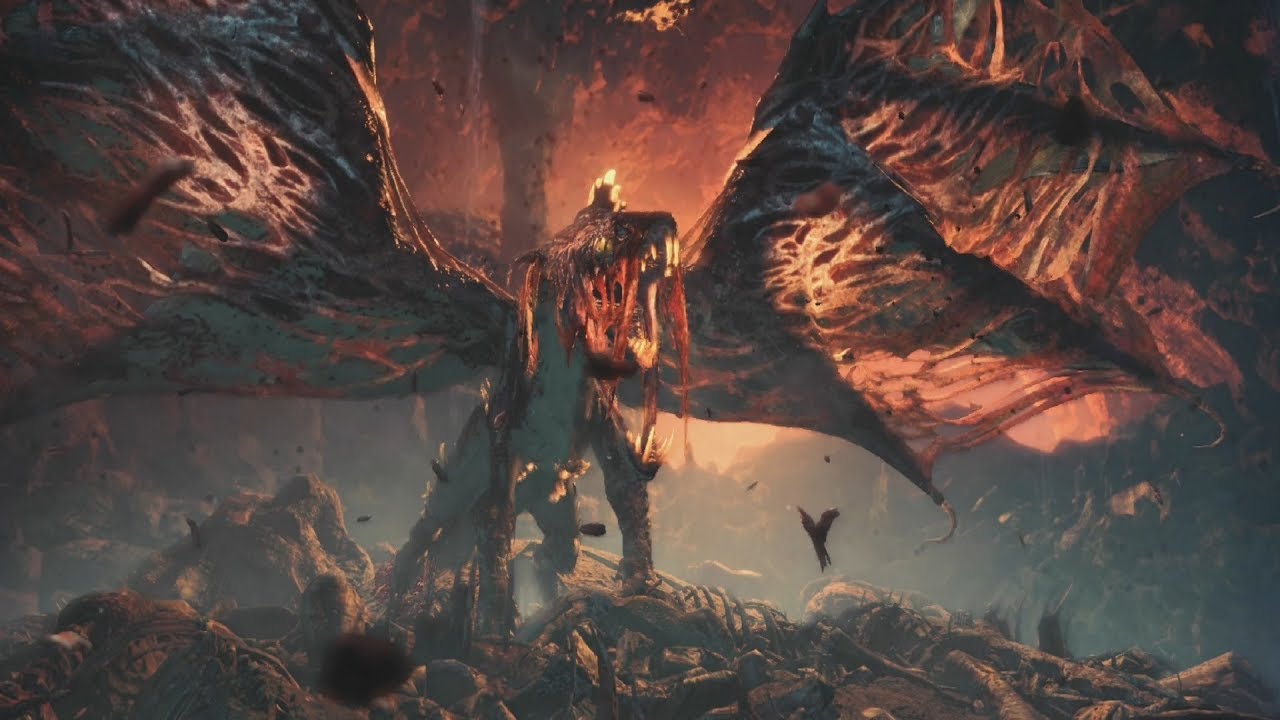 How to Beat Vaal Hazak Easily in Monster Hunter World

Monster Hunter World puts players in the role of a Hunter who seeks out terrifying beasts and takes them down. Those who underestimate these creatures will find themselves constantly tossed around and thrashed on the battlefield, so it’s always best to be prepared. One monster, the Vaal Hazak, can destroy even the most seasoned hunters with its devastating abilities. Here’s how to beat Vaal Hazak in Monster Hunter World.

When fighting against the Elder Dragon, the main thing you have to watch out for is its deadly Effluvium. One whiff of this will cut your current health pool in half, essentially rendering your buffs useless. Make sure to bring a handful of Nulberries, around 10 or so, to counter its effects. Vaal Hazak has a variety of melee moves, but you really just want to watch out for its Effluvium blasts. Once you hear it charging, it’s time to make a run for it. Try positioning yourself behind the dragon to avoid getting hit.

The Vaal Hazak is weak against the dragon and fire elements, and the blast ailment works wonders during the fight. Ideally, you will want to target its head, stomach, and tail to deal the most damage, but just try and get in as many hits as you can. As long as you keep evading the Effluvium blasts, the fight should go rather smoothly.

Question: How do you beat Vaal Hazak in Monster Hunter World?

Answer: You’ll need to watch out for its Effluvium blast attacks. Stock up on Nulberries to counter its effects if you do get hit by it, or try to position yourself behind the dragon to avoid it entirely. Use dragon and fire attacks to deal damage to it, and target its head, stomach, and tail.