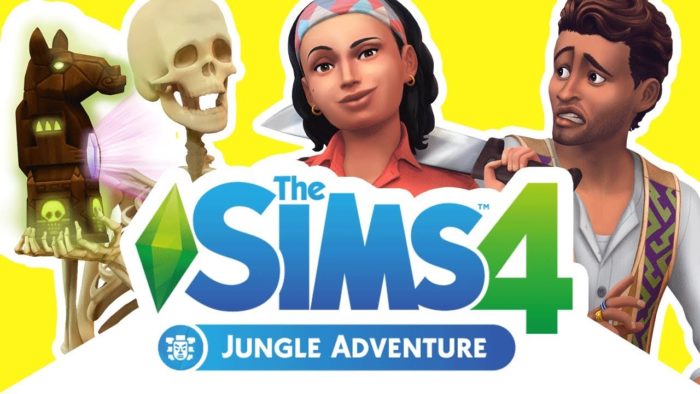 Players can get a glimpse of what lies waiting in Selvadorada with The Sims 4 Jungle Adventure’s newest trailer.

The latest destination available to players, Selvadorada is ripe with long lost temples and treasures ripe for the taking. It doesn’t come without its fair share of dangers though: centuries old overgrowth, poison trap darts and jungle creatures of all sorts lie in waiting to impede intrepid adventurers or send them to the afterlife.

Preparation and the right personality are key to guiding your sims to safety, with the well-equipped adventurer surrounded by allies standing the best chance of reaching the heart of the packs’ temples. Doing so can also lead to some unforeseen friendships, including one with a reanimated skeleton.

Originally released Sept. 2, 2014 on PC, The Sims 4 has seen several expansions and additional content created since its launch. Jungle Adventure marks the sixth game pack made for the title, with others ranging from the national park-themed Outdoor Retreat pack, to the Dine Out pack which offered players the chance to take their sims on culinary quests. The game has also received ports for the PlayStation 4 and Xbox One.

The Sims 4 Jungle Adventure pack is set for release on February 27 on PC. For more on the series, check out our review of the game on consoles as well as our attempt to solve a disappearance within the game you didn’t even know about.