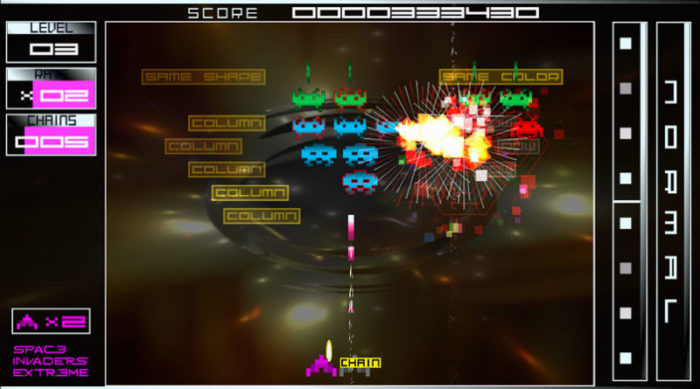 This year is the 40th anniversary of the Space Invaders franchise, and such Taito is celebrating its coming to PC with a new release. In addition, the smartphone series Groove Coaster is making its PC debut his year as well. Though Groove Coaster has launched several different iterations on smartphones over the years, the inaugural title will be the one coming to Steam. It looks like a pretty wild ride as well.

If you like retro gaming and are intrigued by modern Space Invaders and other titles like it, you’ll want to keep an eye out for 2018’s PC debut for both franchises, especially Space Invaders Extreme, which is a whole lot of fun.