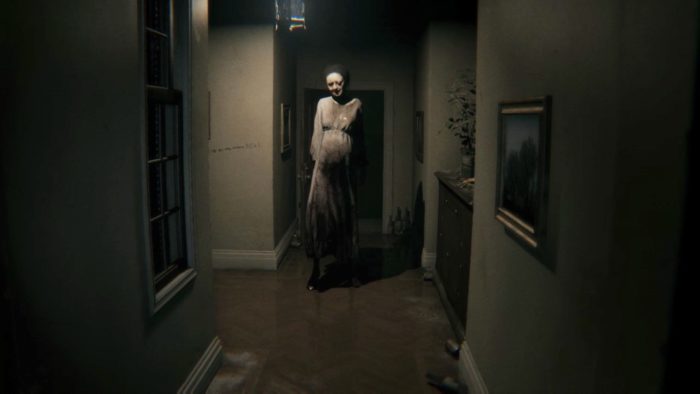 The Silent Hills P.T. demo was well-received by fans and critics alike back when it was released in 2014. Despite its popularity, however, the project was canceled back in 2015 and was even pulled from the PS Store. While a select handful of PS4 players might still have the demo sitting on their console, there’s really no other way to play the teaser.

That said, all hope isn’t lost as a couple of fans have been working on recreating the Silent Hills P.T. demo for the PC. Spearheaded by modder SmoggyChips, they have been using the Unreal Engine 4 to make the game, Corridors, which essentially contains the same experience as the PS4 teaser. The game is still very much a work in progress, but the team hopes to add more levels in the future.

You can check out of the gameplay below to learn more, or just try it for yourself by downloading it here. Konami has been extremely quiet about Silent Hills and P.T. since the cancelation, so it seems like this project is the next best thing.