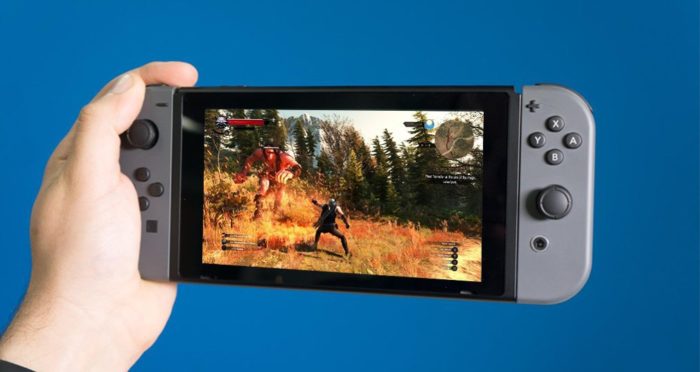 Last year, the launch of the Nintendo Switch gave players console-quality games on the go, but a new trailer for Rainway, a service that will let players stream games from a PC to a console or mobile device (including a Switch), looks to take that experience even further.

The trailer, which the company released via its YouTube channel, provides a first look at how the software will work and showcases Rainway’s  transition from PC to console gaming with Cuphead, Nier Automata, and PUBG.

Rainway’s ambitious project aims “to usher in true device agnostic gaming that is simple and enjoyable to use,” according to the video description. But Rainway has yet to release more details about the latency, picture quality, and usability – not to mention how Nintendo’s involvement will affect the software – all of which are important factors when streaming content, especially video games.

You can try Rainway’s open beta for yourself when its web platform beta (which you can register for here) launches on Jan. 20.