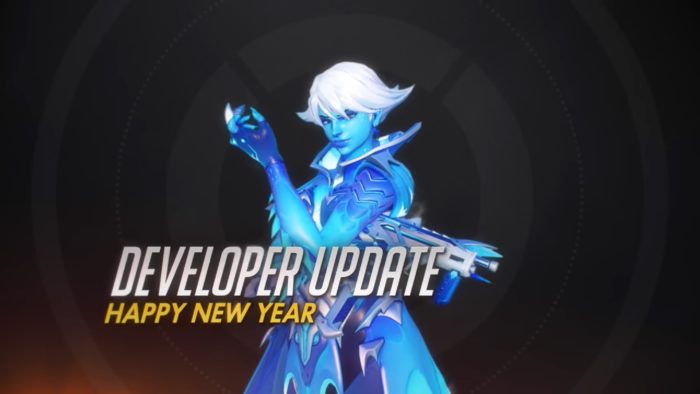 2018 is finally here and the Overwatch team has just released a new developer update reflecting on the past year while sharing some new insights on coming content. Game director Jeff Kaplan took a bit of time to look back at some of the things like maps, animated shorts, and arcade modes that were added in 2017. He also brought up the positive feedback around iconic heroes like Doomfist and Moira which shook up the meta the past year.

Moving on, Kaplan decided to shed some light on the upcoming content they have planned for the new year. Aside from the Blizzard World hybrid map, the Overwatch team will also be adding the highly-requested league skins. That said, they are also working on the next hero who is already undergoing internal testing. While the game director didn’t share many details, he mentioned that the hero is “very needed” in the game. Similarly, there are also some new maps under development with more information coming in the future.

One thing Kaplan focused on during the video were some of the new events coming this year. The Lunar New Year will be returning for the year of the dog, while they are also looking into making some slight changes with the Uprising lore event. The Anniversary event will also be returning, giving players another chance to collect those funky dance emotes. The Overwatch game director also brought up competitive play and some of their ideas for the mode in the long run.

All that said, it seems to be yet another busy year for Overwatch. Those who want to play the team-based shooter can get a copy for the PC, PS4, and Xbox One. You can watch the developer update below to learn more: