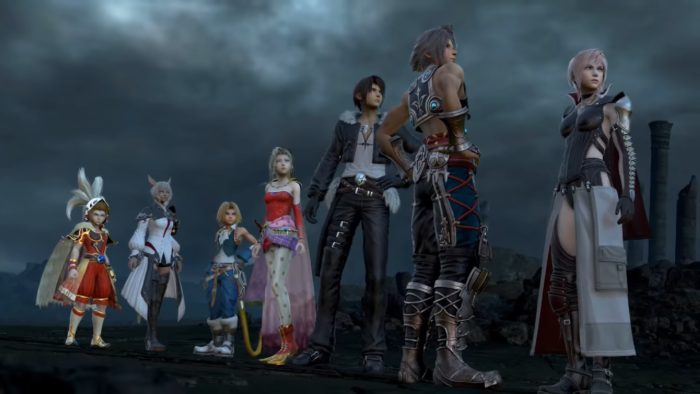 Just can’t wait until Jan. 30 to play Dissidia Final Fantasy NT? Luckily, the open beta for the game has been launched on PS4 and is available to everyone – no PlayStation Plus required! You can download it from the PlayStation Store.

Fans who took part in the closed beta back in August of 2017 may still want to give this one a go as there are a bunch of new playable characters this time around, including some of the cast of villains that were entirely absent from the closed beta. With each new session comes a new selection of characters, so there’s a reason to come back and play every few days.

Also unlike August’s closed beta, the current beta will give players a taste of the kind of customization options that are on offer in Dissidia Final Fantasy NT, including equipment and costume customization.

People’s thirst for this game should be heartily quenched by this beta. And once it’s finished, there isn’t much time left to wait for the game’s full release on Jan. 30.