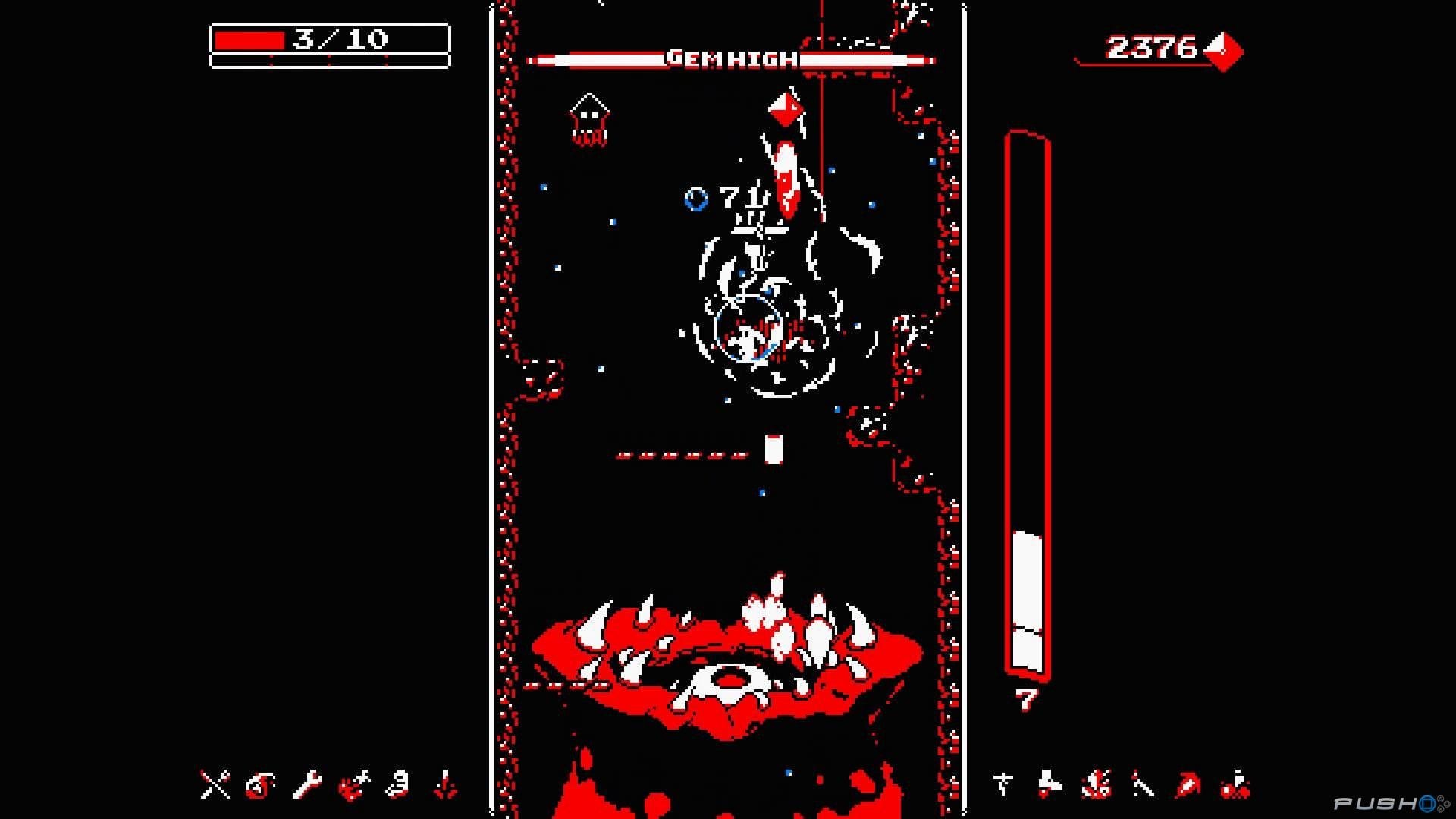 Another acclaimed indie developer has made their way to the AAA tier, with the developer of Downwell now officially working at Nintendo.

In a post made to Twitter, Ojiro Fumoto revealed he has officially started work for the company. This follows a previous announcement he made in mid-December, where he first revealed Nintendo was bringing him onto their team.

“I’m very excited to announce that I’m going to be working at Nintendo starting next month!” Fumoto wrote in the post. “It was super fun developing games as indie, and I can’t wait to see what it’s like to develop games as part of a bigger team. Way excited!!!!”

Released in October 2015 on PC and January 2016 on PlayStation 4 and PlayStation Vita, Downwell tasks players with surviving a fall through an endless well. Armed with gun boots, they have to blast their way through waves of enemies to progress further through the depths and collect treasure.

Fumoto isn’t the only small-time developer to make it into the big leagues of development. Milton Guasti, the creator of the Another Metroid 2 Remake fan game, received a position at Ori and the Blind Forest developer Moon Studios last year.