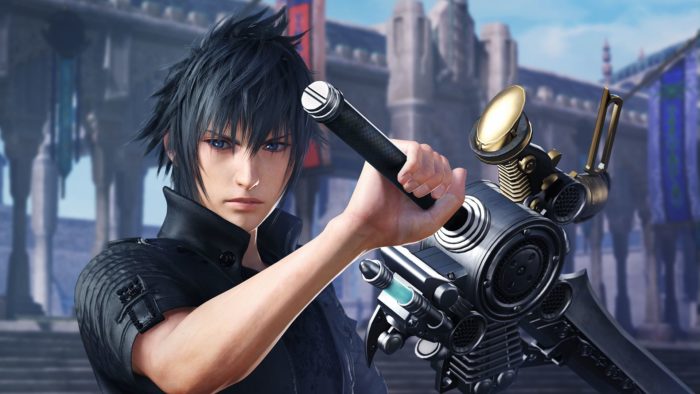 Square Enix has announced that Dissidia Final Fantasy NT will be getting an open beta next year. Those who weren’t able to try the closed beta earlier last year now have the chance to test out the game. They will share more details about the open beta at a later date, but here are some of the new modes coming to the Japan open beta next year.

Take note that these features have yet to be confirmed for the upcoming international beta. The upcoming Dissidia Final Fantasy NT open beta is slated to run from Jan. 12-21. The game, on the other hand, will release on Jan. 30 for the PS4.