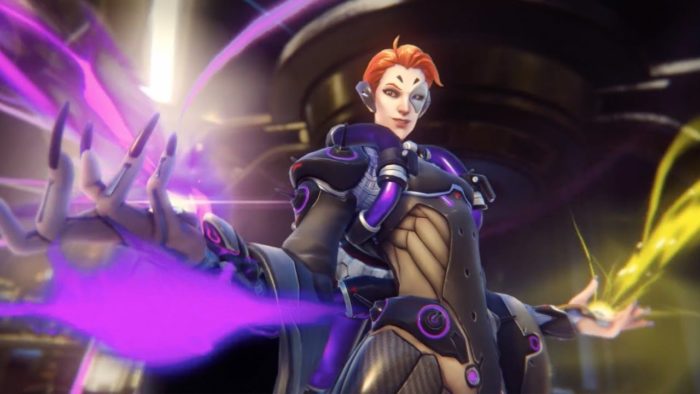 The new support healer Moira is now live on the Overwatch PTR for PC players, meaning you can now jump online and see how she plays, which is probably awesomely given how cool she looks.

Just announced during BlizzCon, the new character is up for grabs and testing as well as all her skins, which include a very David Bowie in his Ziggy Stardust era “Glam” skin, as well as a darker “Moon” version and other colorful variants of costumes. And she’s a support healer, with healing beams and damaging beams as well as special orbs a la Zenyatta that can either heal allies or damage enemies. She’s even got a teleportation ability for better ease of movement.

If you’re interested in trying Moira out to see if perhaps you’ve found your new main, Moira is up for grabs right now and you can run her through several tests while live on the PTR. It shouldn’t be much longer after this until she makes her official debut, given there aren’t too many issues with testing.