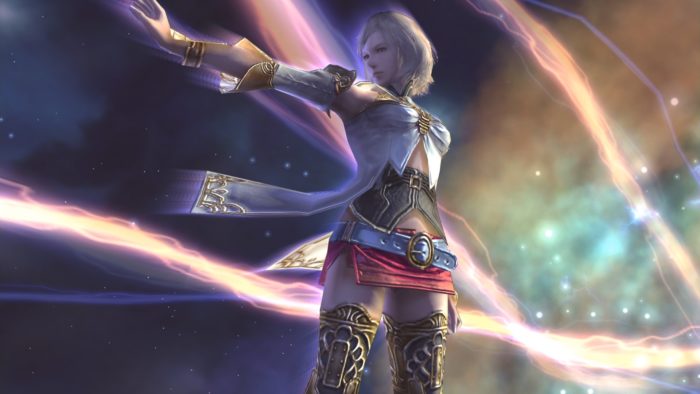 Square Enix has recently announced another broadcast for Final Fantasy XII: The Zodiac Age. The event will be held on Nov. 21 from 20:00 to 21:00 JST, and you can follow it on either Niconico or YouTube.

That said, the upcoming live stream is in celebration of the game reaching one million worldwide shipments and digital sales. While Square Enix hasn’t revealed much about the event, it will include surprise guests and some possible good news for fans.

Final Fantasy XII: The Zodiac Age is a remaster of the PS2 game that they released back in 2006. The Zodiac Age features the same story with touched up graphics, a remastered soundtrack, and trophy support. The biggest thing the remaster has to offer is the International Zodiac Job System which was a Japan exclusive feature until now. The remaster did pretty well considering its shipments and digital sales.

You can tune in the Final Fantasy XII: The Zodiac Age live stream next week for more information on the game.