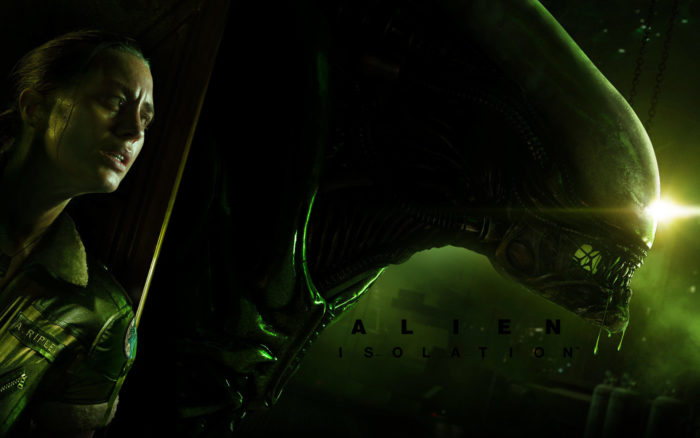 Some of the key responsibilities listed for the senior meta game designer role include the development of an in-game economy, progression and retention methods, leaderboards, challenges, world building and events. The lead systems designer role also suggests interested parties will play a role in developing skill ceilings, complexity, challenge and player progression.

Beyond that, nothing is known as to what genre this new IP falls under or what platform the game will appear on, though there are mentions of potential third party involvement in the lead technical artist listing. Creative Assembly has previously worked with Microsoft and 343 Industries on Halo Wars 2 for Xbox One and PC and has a long standing relationship with Total War and Alien: Isolation publishers Sega.

Creative Assembly’s last title, Total War: Warhammer 2, received favorable reviews upon release earlier this year, currently sitting on an 86 on Metacritic. The studio most recently announced the next entry in the long running Total War franchise, Total War Saga: Thrones of Britannia, which aims to provide a new experience by focusing exclusively on key moments in human history rather than particular eras when it launches next year on PC.