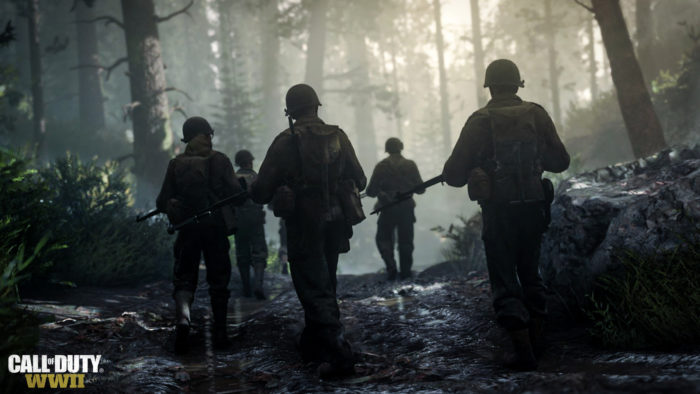 Call of Duty is one of the biggest gaming franchises in the world and the latest installment in the series was released last week. It seems the series still has a lot of popularity as the game has made its debut straight to the top of the UK game charts.

Assassin’s Creed: Origins, which was in the top spot last week, has fallen to second and FIFA 18 is in third. Super Mario Odyssey is in fourth place whilst Gran Turismo Sport brings up the rear in fifth. The top 20 are as follows:

This coming week will see the release of games such as Sonic Forces and Need for Speed: Payback, will any of these be able to knock Call of Duty from the top spot?