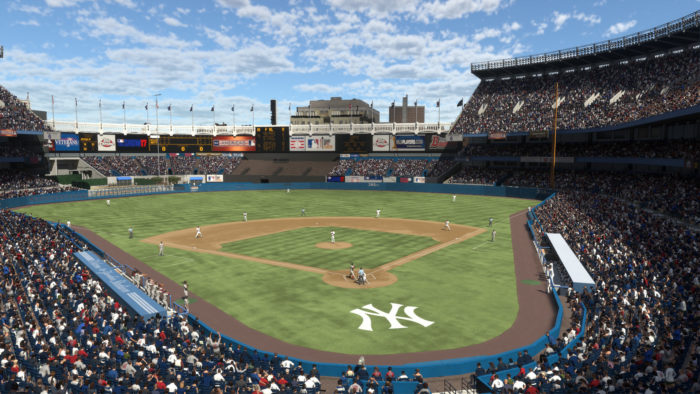 There have been plenty of big investors backing the growing lists of esports companies and teams. But those investors are now joined by the New York Yankees, one of the oldest and most winningest teams in Baseball. And they are throwing their support behind Vision Esports.

The news came via tweet from the MLB organization, along with a page stating exactly what the Yankees were investing in. In this announcement, it was stated that the Yankees would be backing a network of three companies currently: Echo Fox, Twin Galaxies, and Vision Entertainment.

The Yankees have announced a new partnership with Vision Esports to help create and manage an “ecosystem” of esports properties. pic.twitter.com/gARezbFVtL

Echo Fox is an esports team that was founded by, and here’s the twist, a former NBA player, and champion, Rick Fox. Twin Galaxies is also partnered with Daybreak to put on a professional H1Z1 league, but now has the weight of the Yankees behind them. Lastly, Vision Entertainment is a “studio that creates esports-specific content for scripted and non-scripted platforms.”

It was further outlined that the Yankees are focusing on growing these companies with their own marketing and sales experience. It was stated in broad terms how the Yankees expect to do this, but one can’t help but imagine large billboards with these brands on them, Yankees-backed events, gamers meeting up with professional Baseball players, and the list of potential promotional gigs goes on.

Whether you’re a fan of the American League team or not, it will be something to see what partnering with an internationally known brand name like the New York Yankees will do for the esports scene.