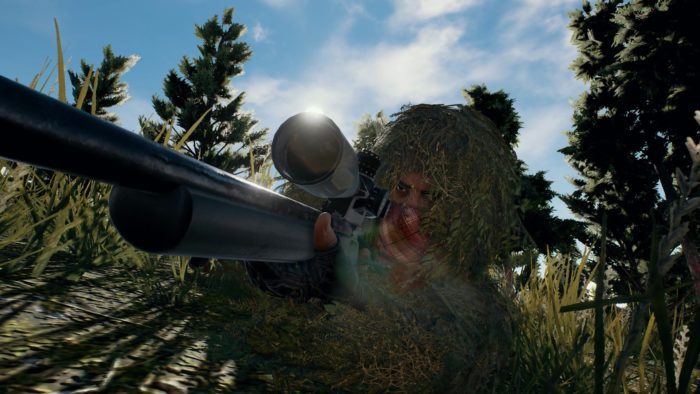 Look alive, PUBG players! The big PlayerUnknown’s Battlegrounds’ September update is now out, and there are several important changes to keep in mind before hopping in. The is the biggest change that’s come for the game in quite a long time. With the deployment of this particular patch, there’s even a new schedule coming around for patching the game, so you won’t be waiting a set amount of time for each patch and will see the updates as soon as they’re ready to go.

The new patch is now live for everyone to download, and it includes the new foggy weather we reported on recently, a new town called Kameshki, the 5.56mm Mini-14 weapon, and the removal of the Tommy gun from care packages. Instead, it will now be spawning in the world as you play.

You’ll see changes in the way the game looks as well, such as the ability to change up crosshair color, position markers that work much more easily on the map, and ways to check your teammates’ stances without having to go look at them. There’s a lot more to the massive update than these highlights, however, and you can read the patch notes below: