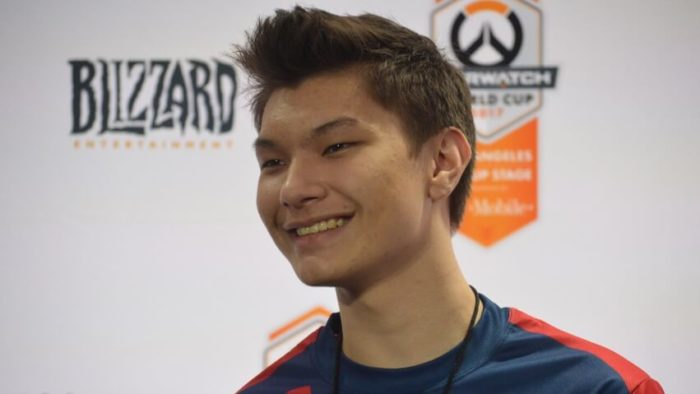 Jay “sinatraa” Won has signed a $150,000 contract with NRG Esports’ Overwatch League team, according to ESPN. The purported salary for the 17-year-old is $100,000 per year above the league minimum set by Blizzard.

The pro player is entitled to 50 percent of bonuses earned by the team as well as other revenue sharing options, too.

The highly sought after sinatraa was reportedly also in talks with Cloud9, but a bidding war upped the salary negotiations until sinatraa and his mother, who is legally required to sign the agreement due to her son being a minor, choose NRG.

Having formerly been with Selfless Gaming, today’s news comes just two months shy of the pro leaving the business due to it being shut down. Co-owner and former coach Brad Bajani was named the head Overwatch coach and manager of NRG after Selfless Gaming’s closure, which is a factor sinatraa undoubtedly considered in his joining NRG.

Known as one of North America’s best Overwatch players, the pro will represent the United States as part of the Overwatch World Cup against the equally as skilled South Korean national team. The competition will be held from November 3 to the 4 in Anaheim, California.

NRG has been inactive for some time after its roster was unable to qualify for the first season of Overwatch Contenders. Brandon “Seagull” Larned and Anthony “harbleu” Ballo have since both dropped from the team, with the only member left being DPS player André “iddqd” Dahlström – that is until sinatraa joins him, of course.