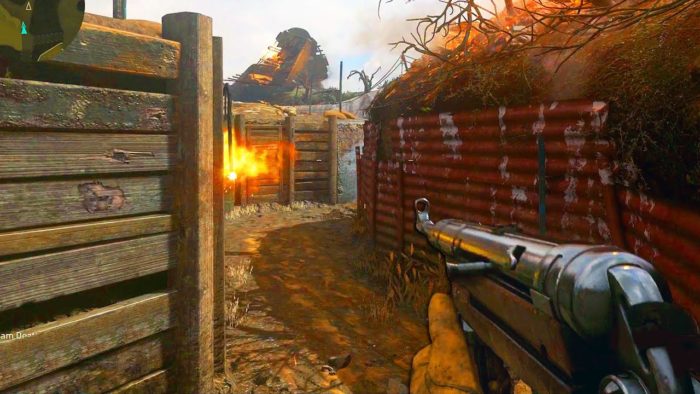 The Call of Duty: WW2 open beta is live on PC and Sledgehammer is already making some changes to the game based on feedback from that community. As revealed on Reddit, one of the biggest ones so far has been a major blow to submachine gun stats, which primarily involve a lower rate of damage and decreased falloff range.

Some other guns got changes as well. The StG44 now has increased recoil. Pistols got buffed, with the 1911 and P-08 now having a slightly higher rate of fire. The M1A1 Carbine also got a rate of fire increase.

I’m glad to see that Sledgehammer Games is taking the community’s comments to heart. I played the beta on consoles, and the SMGs always seemed like a spraying cacophony of death compared to the peashooter feeling some of the weapons have. Hopefully, this tuning will make the M1 Garand and the M1A1 more competitive.

We’ll get a chance to see the final version of Call of Duty: WW2 when the game releases on PC, PS4, and Xbox One November 3.