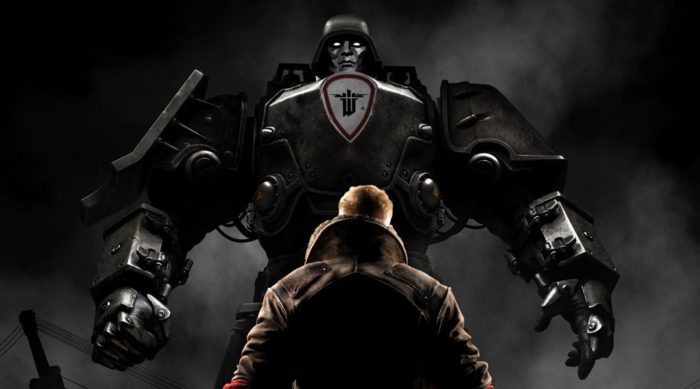 Wolfenstein II: The New Colossus features B.J. Blazkowicz in a broken and bloodied state at the beginning of the game, which can be a tough thing to take in if you’re used to how strong and seemingly indomitable he really is.

In a recent blog post from Bethesda, the Wolfenstein II: The New Colossus team discusses B.J.’s strength despite how physically weak he is. Even when strapped into a wheelchair and being abused, you can’t break his spirits, and that’s part of what makes him such an unstoppable force, right in the face of the venomous Deathshead. And I feel like it’s a struggle just to get out of bed every morning because it’s too warm under the blankets.

“Even though BJ is severely injured, you never break him mentally,” explained Executive Producer Jerk Gustafsson in the video. “You’re BJ. You get into a wheelchair and you start killing Nazis.” Succinct enough, I’d say. It’s going to be an exciting time when The New Colossus drops this October 27 for PlayStation 4, Xbox One and PC.