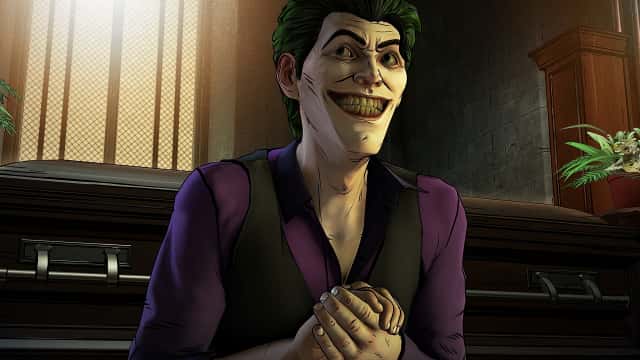 The first season of Batman: The Enemy Within from Telltale Games is debuting in full next week, but if you can’t wait to see what it might hold for you as a Bat-fan, you can check out the official launch trailer by way of Telltale Games, which just came out today.

The trailer showcases some of the different plot threads you’ll see unravel during the season, including takes on the Riddler’s new look, Amanda Waller’s appearance in the series, and several other important snippets. You’ll also be reacquainted with John Doe, or shall we just say The Joker, for all intents and purposes.

If you played through the first season of the Batman Telltale Games series and found yourself frustrated with what was offering the first time around, you’ll be thrilled to see new faces and plot threads coming together to weave a more gripping tale than before. And hopefully there’s way less of Catwoman this time around. She just couldn’t take a hint.